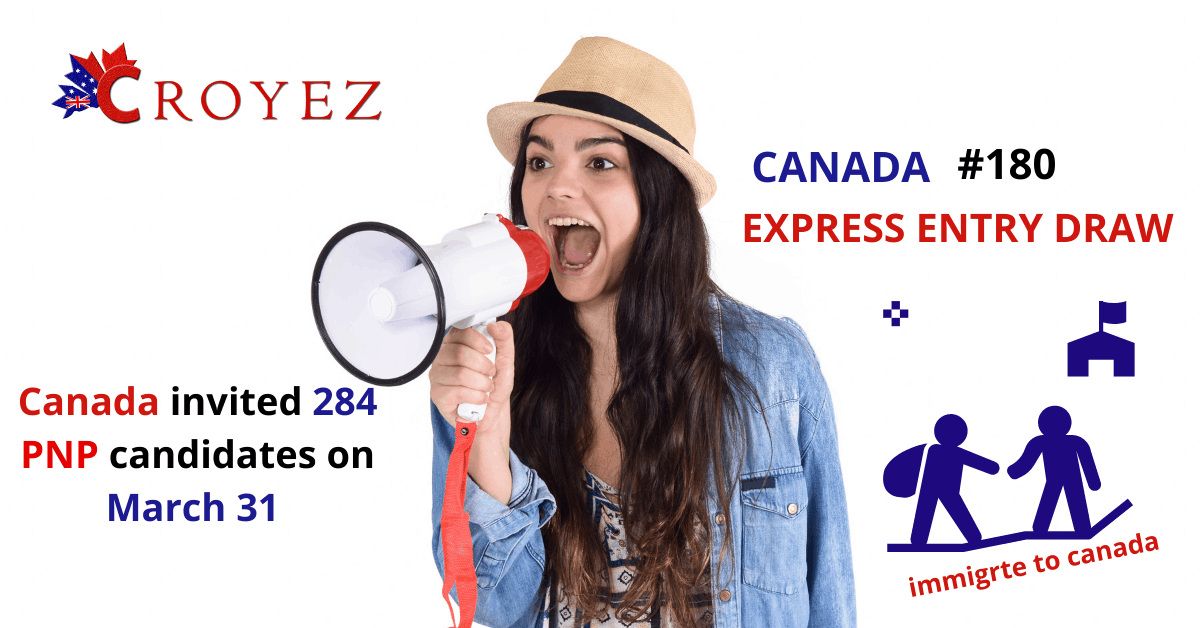 Migrate to Canada under the PNP Program!
Canada Invites Skilled individuals for every 14 Days under Express Entry Program. As per that for this march 2021 also Canada invited Candidates under Provincial Nominee Program-PNP PROGRAM. Initially, candidates who want to apply for a Permanent resident visa have to check their profile eligibility and Comprehensive Ranking System for getting a clear view of the process.

In case of a lower Comprehensive Ranking Score or lower IELTS Score, there is another way of getting Invitation To Apply(ITA) by applying for the PNP Program. There are several PNP Programs based upon several provinces, each province will be having different criteria. most of the provinces will be selecting the candidates based on their Occupation In Demand.

PNP Program boosts the profile score by adding 600 Additional points and will fasten the Canada immigration process. For applying for PNP, candidates have to fetch their express entry profile with the concerned Province’s portal. Initially, create an Express Entry and merge it with the PNP profile. Based on the occupation they can file for Expression of interest EOI to one or many provinces. Draw happens every 14 days and until getting the invitation to have to wait for the nomination once after getting the nomination can claim for ITA.

Mostly PNP Draws was happening for the past three months of 2021. even now for this march also on the 31st of march Canada invited 284 candidates based on the PNP Program. 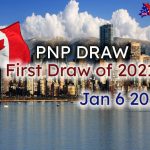